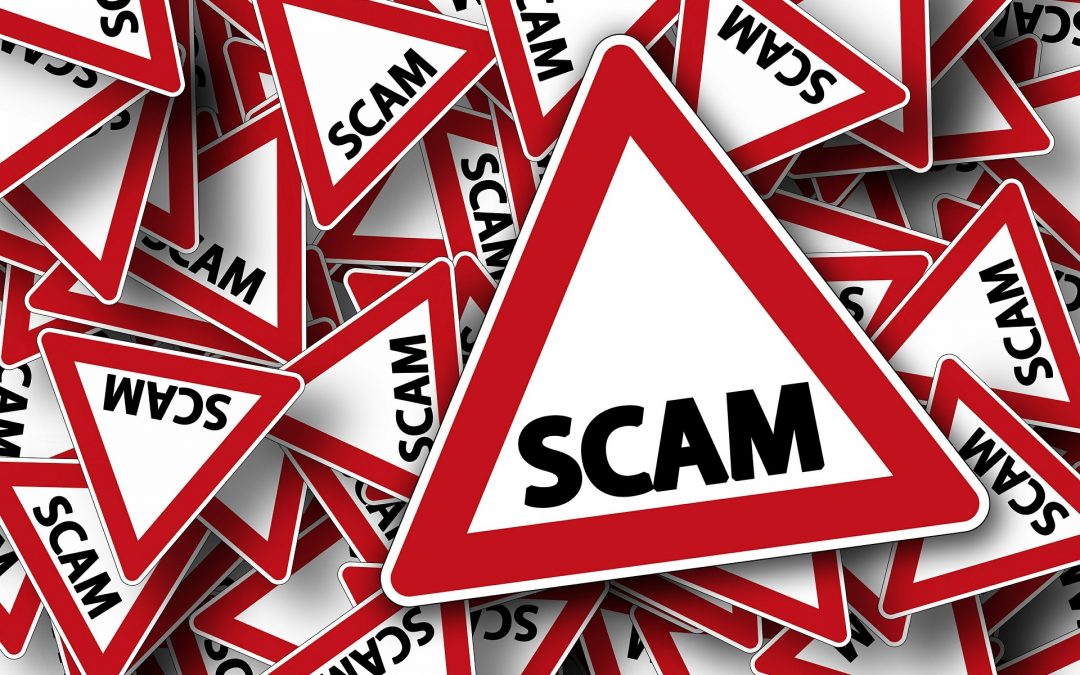 Tax scams are distressing and often have devastating effects on victims. HMRC issue warnings to tax payers, and The Institute of Chartered Accountants in England and Wales recently published a real-life example to demonstrate just how aggressive scammers can be.

A client had received a call from a scammer claiming to be a bailiff of Northampton Crown Court, saying that there was an outstanding warrant for £853.27. He also said that he was travelling to the client’s registered address to seize goods until the debt was paid. Not only this, but the debt would increase by £400 if not paid in 30 minutes.

The client did not owe any money to HMRC and their payments and records were all up to date. The ‘bailiff’ never arrived at the client’s property.

The aggression meted at the client is worrying because some people may pay out of panic.

If you have a suspicious email or phone call from someone claiming to be from or calling on behalf of HMRC, always call HMRC and confirm the position.