Divorcé loses court battle to sue his ex-wife for rent 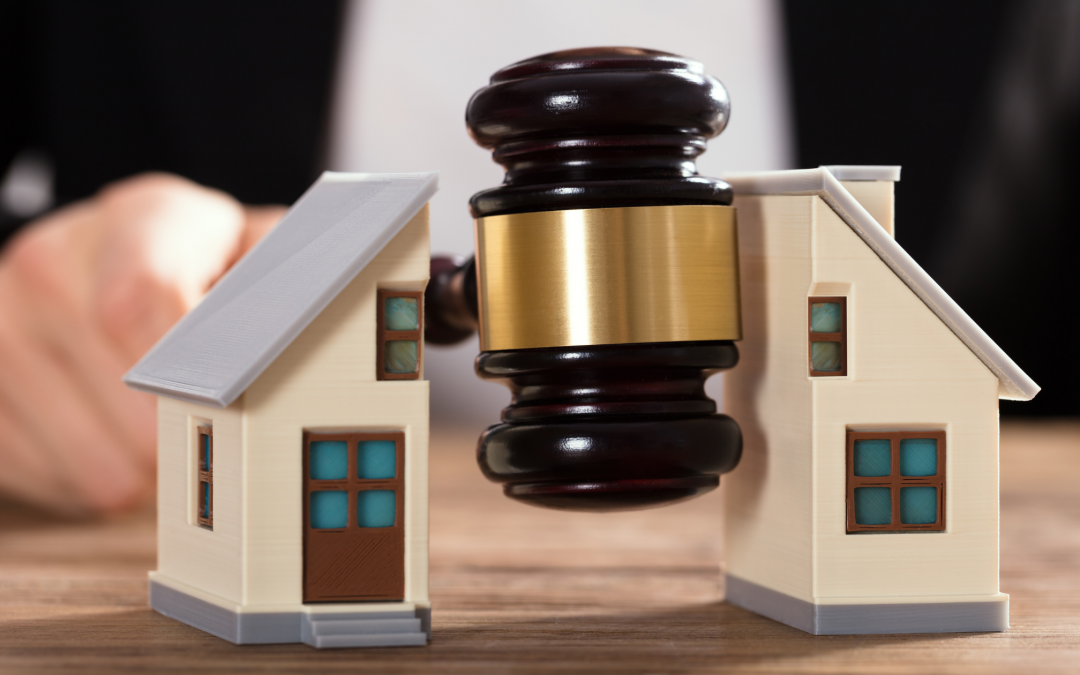 A woman who was sued by her ex for £600,000 in back rent for refusing to vacate what was their matrimonial home until it was sold has succeeded in her court battle.

Kerim Derhalli (former head of commodity trading at Deutsche Bank) and Jayne Richardson Derhalli had agreed to a “clean break” consent order to divide their assets in 2016, leaving Mrs Richardson Derhalli with £6.4 million plus millions more on completion of the sale of their London home (a property in his name).

In 2014, Mr Derhalli moved out of their family home on St Mary’s Place, Kensington, leaving Mrs Richardson Derhalli in residence.

The house was out on the market initially at £8 million but they struggled to find a buyer for two years, perhaps due to the impact of Brexit on the London property market.

As Mrs Richardson Derhalli continued to live in the house, Mr Derhalli came to the conclusion that he was within his rights to insist that she should pay £5,000 per week in rent. By the time the property was sold and Mrs Richardson Derhalli moved out, this amounted to around £600,000 in back rent. However, she refused to pay, stating that she was entitled to live in the property without paying rent until it was sold. The court battle that followed was defined by Court of Appeal Judge, Lady Justice King, as a, “cautionary tale” of “personal animosity.”

In the county court, the judge ruled that Mrs Richardson Derhalli, by inhabiting the property after the couple’s divorce, had been trespassing while she lived there rent-free. However, this was overturned last year in a High Court ruling. Mr Justice Fancourt ruled that Mrs Richardson Derhalli was actually entitled to inhabit the property without paying rent until they were able to sell, under the terms of their divorce settlement.

Mr Derhalli appealed this decision only to have the Court of Appeal agree with Mr Justice Fancourt, obliging Mr Derhalli to concede victory to his ex-wife. Along with defeat came heavy fees from the lawyers involved in the lengthy court proceedings.

To quote Lady Justice King, “This case sets no precedent, incorrect or otherwise.” Mrs Derhalli’s lawyer’s response to the final ruling was that, “Common sense has prevailed.” The divorcée’s occupation of the house until its sale was in line with the financial agreement related to the divorce. The force behind the case appears to have been generated more by an acrimonious relationship and access to funds needed to fight a lengthy legal battle, than it being a “test” case, as Mr Derhalli had claimed.