The History of HMG Law

The initials HMG are a contraction of the name Herbert Mallam Gowers, the title under which the firm practiced following a merger in 1995. This name represented the two main strands of old Oxford practices, Thomas Mallam & Reeves and Herbert & Gowers. 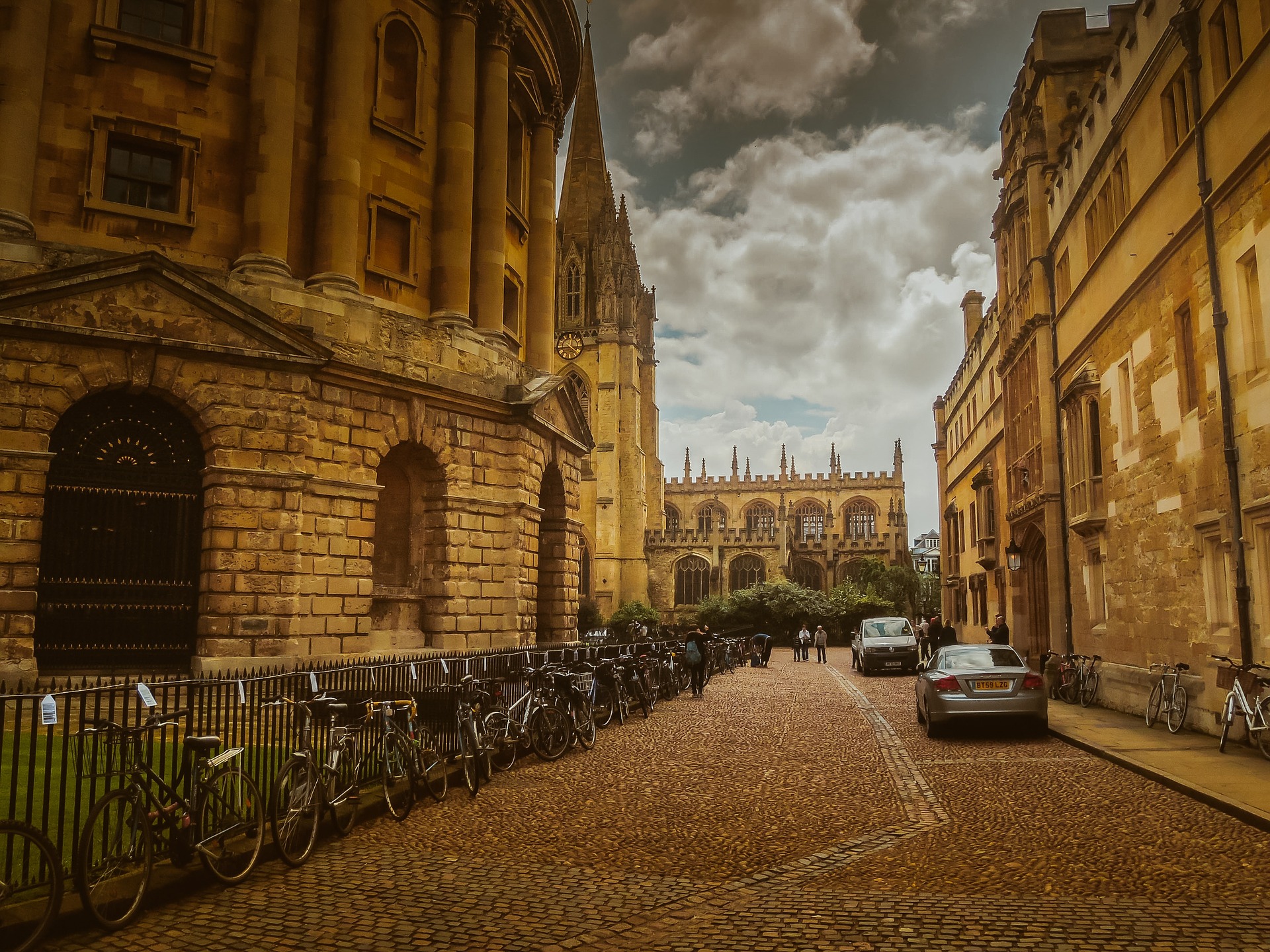 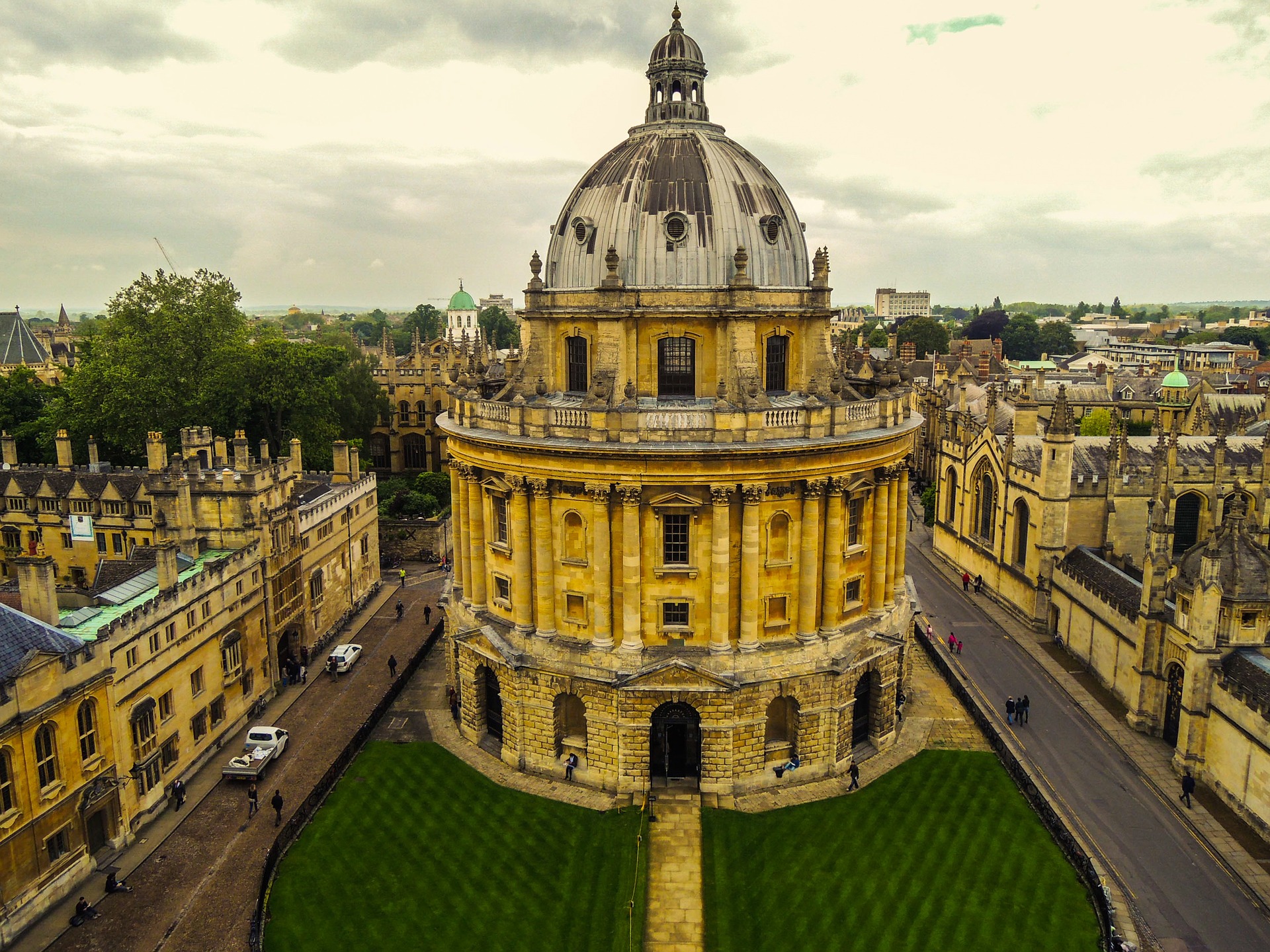 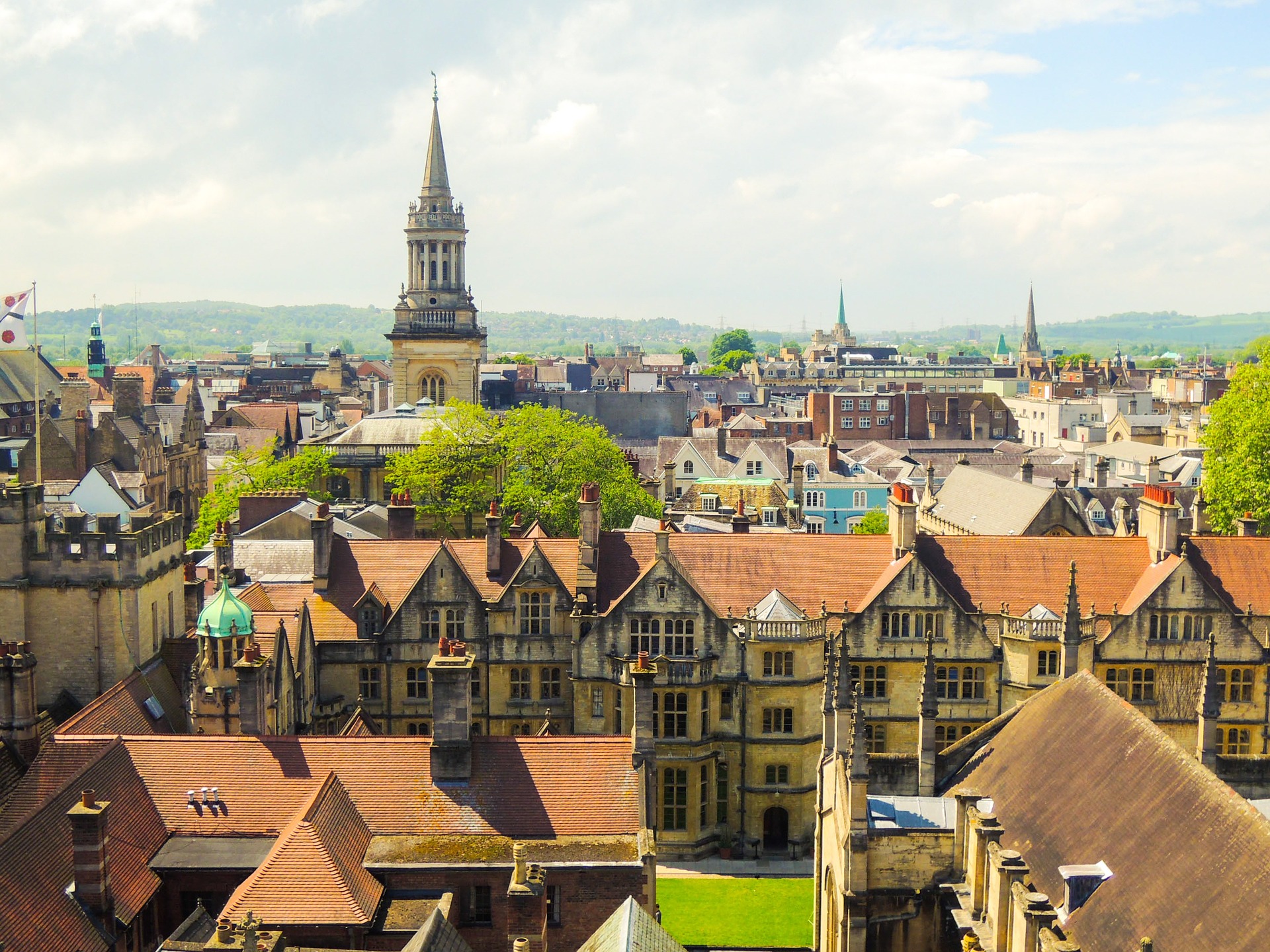 The ‘Mallam’ element of HMG dates back the furthest, with one Richard Mallam believed to have founded Mallam estate agents and auctioneers c. 1788. Meanwhile his son Thomas set up a series of other businesses trading out of 126 High Street, Oxford (still our Oxford office to this day); and sent his own son to train as a solicitor in London.

This son (also a Thomas Mallam) enrolled as a solicitor in 1838, and set up practice in Turl Street until his father’s death in 1850.

After his father’s death, the younger Thomas moved his practice to the upper ﬂoors of 126 High Street and then, in 1853, went into partnership with a relative, Charles Mallam. Sometime before 1887 the two were involved in a dispute which led to the dissolution of the ﬁrm, and Charles Mallam’s son George left to found his own ﬁrm.

In the early 1900s Mallam’s was run by a grandson, also Thomas, and a cousin, Frank Mallam, as well as an unadmitted clerk, Fred Grimsdale. Following his qualification with articles Grimsdale became a partner in 1927, and the ﬁrm prospered under the name Thomas Mallam, Grimsdale & Co. Two mergers then occurred, with the Thame ﬁrm JP Cave & Co and the Oxford ﬁrm Reeves & Haynes.

The Herbert & Gowers element of HMG traces its origins to another Oxford solicitor, Andrew Walsh, who practiced as Andrew Walsh & Co at 116 St Aldates from shortly before the First World War. He featured heavily in representing Bliss Mill of Chipping Norton when the Mill went on strike in 1913 – 1914, appearing in the magistrates’ courts to defend allegations of assault perpetrated by management employees (in at least one of them the opposing advocate was George Mallam). Other clients involved substantial land owning and banking families. But his principal client was one William Morris, later the ﬁrst Lord Nuﬃeld and founder of Morris Motors Limited based in Cowley. As Mr Morris’s legal advisor, Walsh was instrumental in the development of the Morris business, and later its charitable foundations including Nuﬃeld Hospitals and Nuﬃeld College.

In August 1942, following the death of Andrew Walsh, the ﬁrm split, with the partners going their separate ways. Two of the partners, Lionel Herbert and William Gowers, formed the new partnership of Herbert & Gowers, practising from 6 King Edward Street and continuing to act for Lord Nuffield and his associated businesses. Herbert and Gowers were astute lawyers and businessmen, and in time the ﬁrm took over numbers 7 and 8 and part of number 12 in addition to number 6 King Edward Street, where they would remain until 1985 when they relocated to Botley.

During the early 1970s Herbert and Gowers also opened offices in Bicester and in London at the Temple. The ﬁrm also proudly proclaimed the address of its Paris operations although, in truth, this was little more than a telephone and serviced oﬃce. An oﬃce in Abingdon, opened in the 1980s, was fairly swiftly closed, while the London practice also split oﬀ in the 1980s and subsequently merged, and the Paris telephone was disconnected.

It was in 1995 that the merger took place between Herbert & Gowers and Thomas Mallam & Reeves. Herbert & Gowers closed their Botley office so that all staﬀ were based either at 126 High Street or in Bicester – still the case to this day.

In 2009 the firm ceased practising as a traditional partnership and became instead a limited liability partnership. The firm took the opportunity at the same time to shorten its name to HMG LAW LLP.